The MF Husain exhibition at the Victoria and Albert 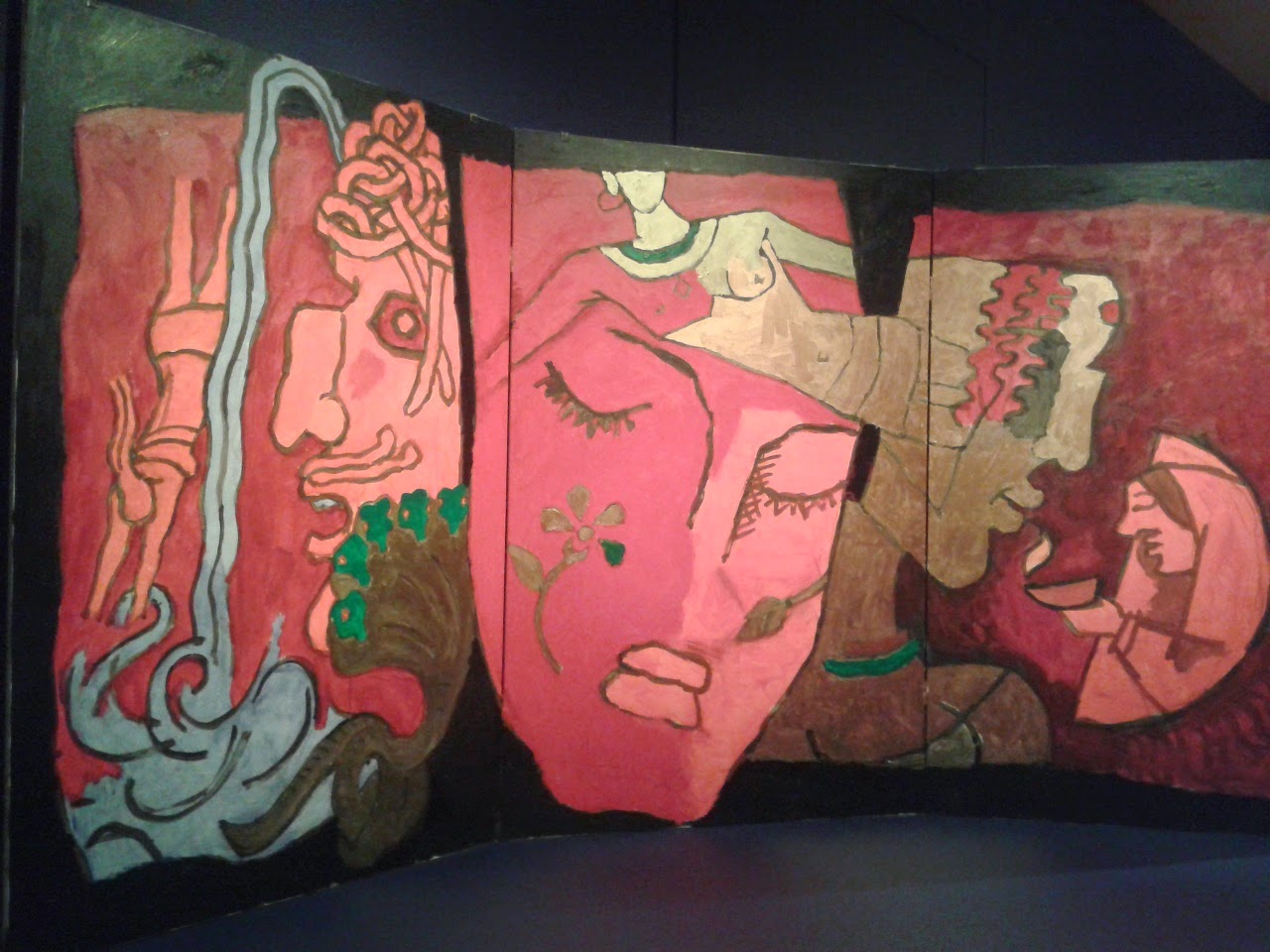 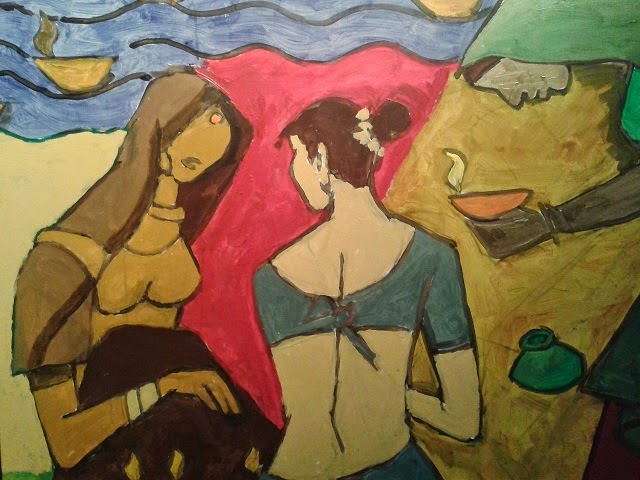 Maqbool Fida Husain, mourned in India as a “national loss” after his death in 2011, is supposed to have died in “self-imposed exile” in London – as the media like to put it. Yet, it is ridiculous to call it “self-imposed” exile. He lived outside of India because back in the country where he was born and where he grew up, he lived in fear of his life. He received regular death threats for offending religious feelings, for making paintings with themes from Hindu religion that were apparently profane because they depicted nudity and eroticism.

Read full article here
See more blog posts to do with art and books here
Posted by Amita Murray at 06:20