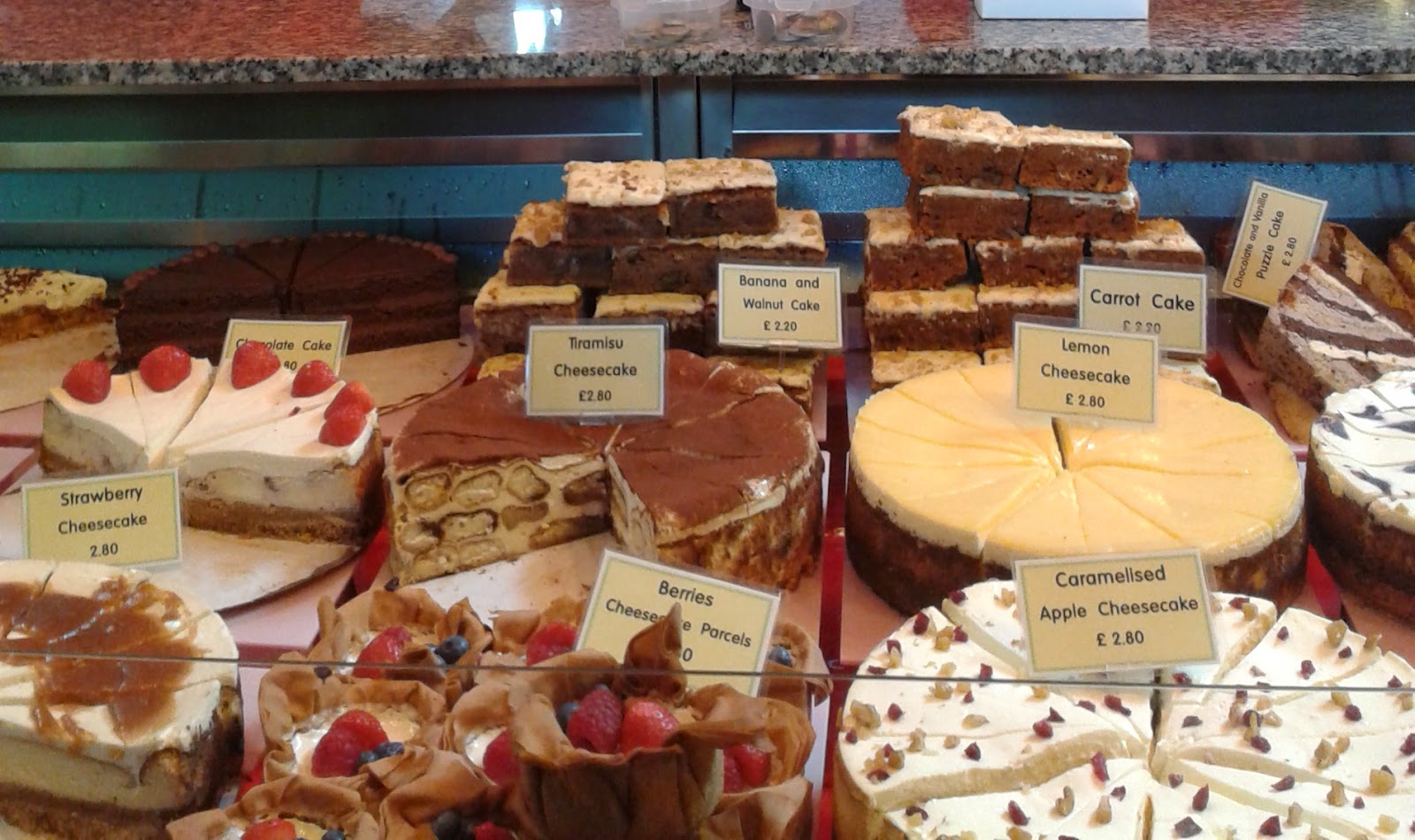 Auntie’s stroke didn’t seem to have any lasting effect, except for a slight droop in her left cheek and the tendency to talk in aphorisms.

“Such is life,” she would say. She would puff out her cheeks like a hoary toad fighting against the march of cynicism. “People only look out for themselves. It has to be said.” In her more positive moments, her favourite was, “You can only grow old if your heart ages.” And then there was the cryptic and all-encompassing, “Young people.”

The last was a flexible one, and could be adapted to many situations. “Black people,” or, “Chinese men,” or “Accountants,” or “Those homeless,” were all versions she used regularly. It was difficult to know where her sayings came from. If they were a product of experience, or if they defied encounters and conversations, and emerged triumphant, despite all evidence to the contrary.

When Auntie’s daughter, my cousin Veronica, announced that she was going to marry Gary, a mixed-race, half-black, half-white “mongrel” – as Auntie labelled him – the after-effects of the stroke became more pronounced than ever.

“The West is full of divorce,” Auntie said, her face drooping to one side, elongating the speck of Marmite that lingered on her cheek after lunch. Marmite and Amed’s Mango Chutney were Auntie’s two favourite foods in the world, and everyday at lunch, she ate two slices of bread, each with a layer first of Marmite, then mango chutney, the kind with bits of sweetened, gloopy mango in it. “He will leave you within two years,” she continued, as if she had performed a risk analysis of the time it would take for a mixed-race accountant to leave a second-generation part-time blogger. “And then where will you be?” As she asked the question, she combed her hair with a thin comb, over and over, slowly, rhythmically, like she was stroking a cat, stopping only to pull out coils of oily hair from the comb and rolling them into a tight and ever-expanding ball that she would hand over to whoever had the bad luck to be sitting next to her when she was done combing.