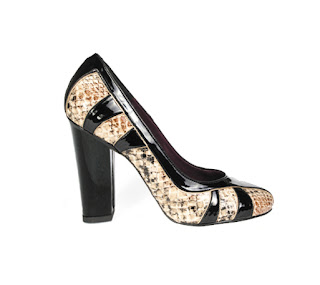 Do the words vegan footwear make you clutch your hair in despair? Do nightmares of outrageously comfortable shoes that look exactly like pixie ears pass through your brain? You don’t want to join the banana-skin-eating brigade, you say? Beyond Skin vegan shoes may just change your mind. Maybe you won’t become a raw-food Nazi overnight. And maybe pepperoni pizza will still beckon of a Tuesday evening. But Beyond Skin pumps are more feminine and flirty than Deborah Kerr. And more sexy-assassin than The Bride. (Okay, maybe that’s an exaggeration.)
The Beyond Skin story is one of survival. It’s what your grandma used to say about success. Talent is great and all, but perseverance despite setbacks is what will get you there in the end. For Beyond Skin, the vision to produce cute vegan shoes that harm “no humans, animals or small children” began in 2001. The idea was to produce the shoes locally in the U.K, supporting local industry and enterprise and featuring ethical business practices. But it was two years before the small team even found their first factory - which went bust soon after.
Two defunct manufacturers and many demoralizing years later, a family-run factory agreed to produce their shoes, and Natalie Portman took their label to the first step in its long-term vision by wearing Beyond Skins to The Golden Globes and in the film “V for Vendetta.” A boutique line of high-end, designer footwear called Sui Generis was born, but the team quickly realized that in order to offer wholesale, relatively affordable shoes to a wider clientele than Natalie Portman, they would have to consider manufacturing options outside of the U.K. Now their wholesale line is produced in Alicante, Spain, and Beyond Skin is based in Brighton.
Says designer Natalie Dean, part of a small and friendly team of young people, “We do not use any animal products in the creation of our shoes. All our production is in Spain and all our materials are either Spanish or Italian and sourced as close to the factory as possible. Our focused eco fabric is Dinamica, which is made from 100% recycled PET plastics (water bottle lids), is fully sustainable and so durable it is used by Mercedes Benz and Jaguar for their high-end interiors.” Dean, a veteran of the music industry, and Heather Whittle, a graduate from Cordwainers, have run the label together since 2005.
Dean is inspired by Anita Roddick, who shared Dean’s commitment to the environment, and was the founder of the sustainable practices of The Body Shop and a passionate supporter of The Big Issue and other charitable causes. Other inspirations include strong, politically-awake women like Katherine Hemnett, who is famous for her business ethics and her political t-shirts (think Wham!, Wake Me Up Before You Go Go), and Blake Mycoskie who produces Argentinean-inspired TOMS shoes and is known for giving a free pair of shoes to someone in need for every pair that he sells.
Visit www.beyondskin.co.uk for news of Beyond Skin lines, and check out their winter sale that includes Joanie – a ballet slipper in red faux-suede; Vixen – uber-trendy wedge over-knee boots; and lush and sparkly Sirene pumps. Their Spring line is on sale soon, and Beyond Skin are soon taking their ethos into producing other accessories. Don’t miss them at PURE, London, in February, 2012.

Article coming up in The London Word 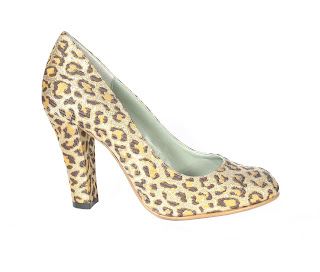 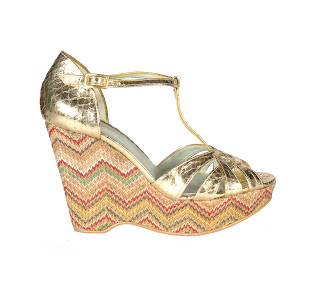 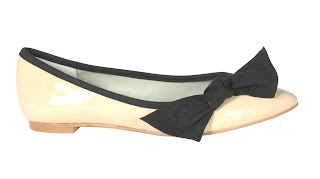